JOSHUA OUT OF FIGHT WITH HIGNETT 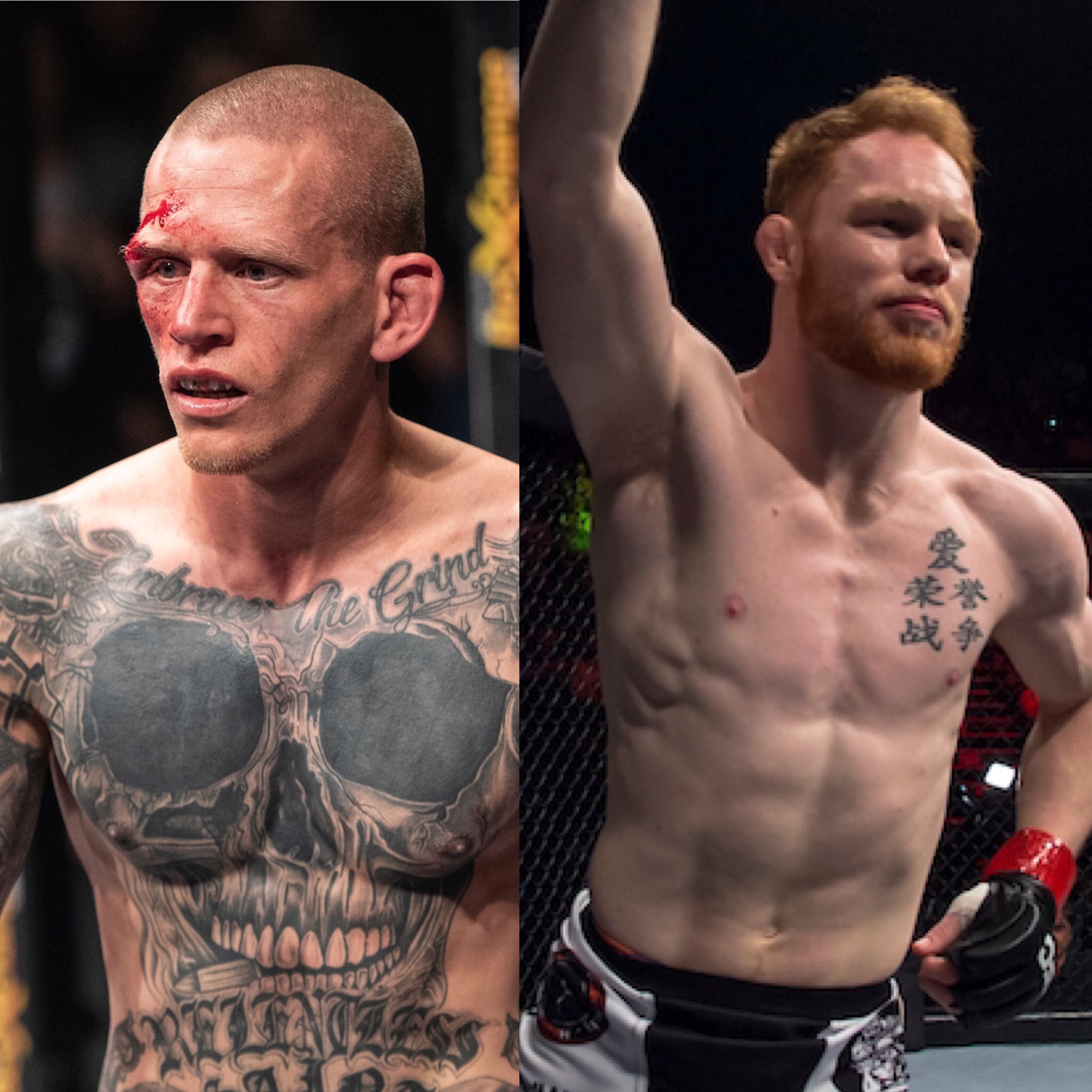 A future date and opponent for Hignett will be announced soon.

“Unfortunately,” started EFC VP talent Graeme Cartmell, “Gary had to withdraw with some personal issues that arose.” Cartmell continued, “We are not despaired though, now all the new fans around the world get a chance to witness the brutal brilliance that belongs to some of these old-school monsters.”