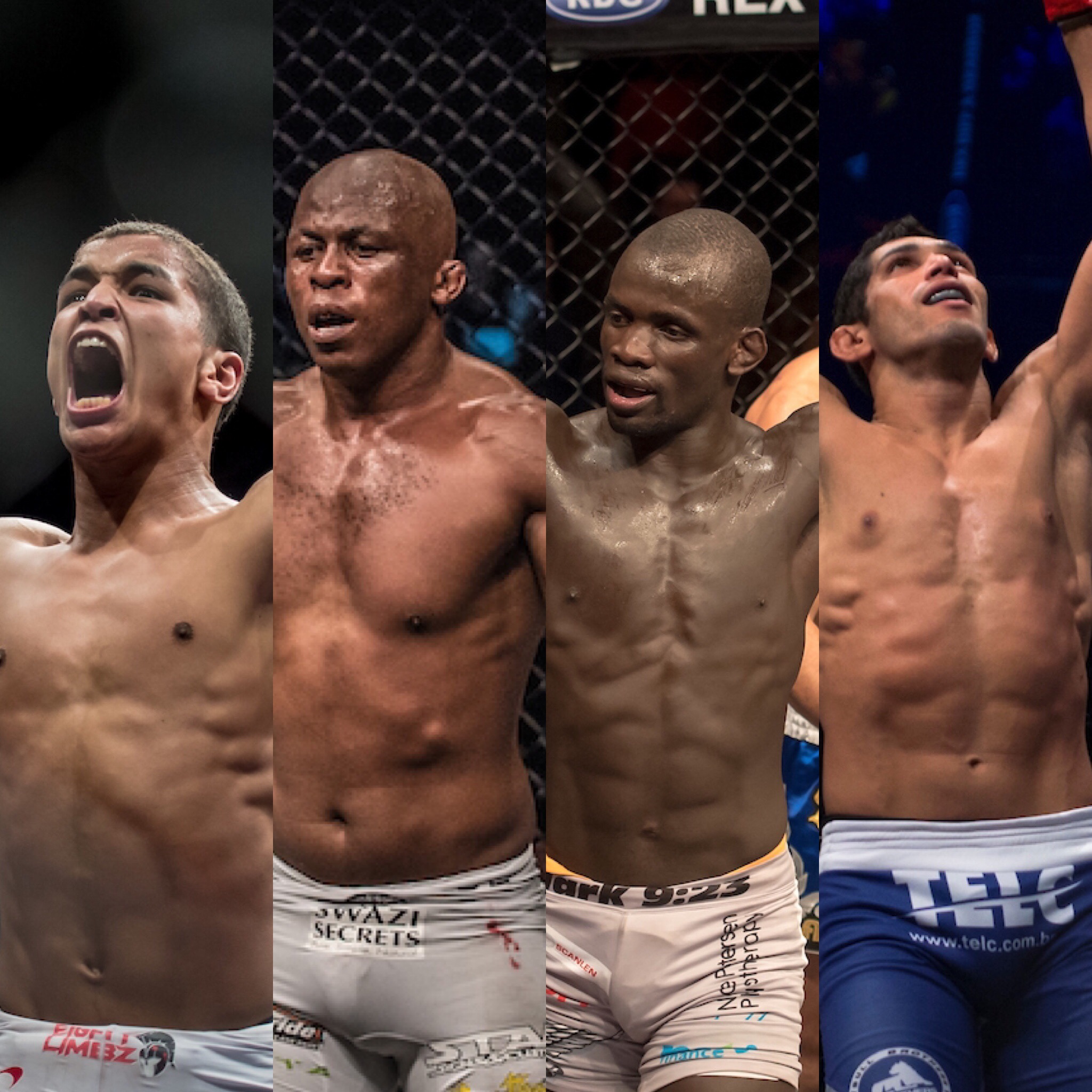 Johannesburg, South Africa – Recently crowned EFC welterweight champion, Gunther Kalunda, has unfortunately been stripped of his EFC title. The reasons for this are due to him refusing to defend his title without reasonable explanation, as well as instances of unprofessional behaviour . A welterweight Grand Prix between the top 4 challengers will decide who will reign supreme as the next EFC 170lbs champion.

Kalunda won the interim belt when he faced Brazil’s Da Rocha at EFC 73 in a razor thin split decision. Originally slated to unify the belt against the double-division champ Dricus Du Plessis, but Dricus du Plessis relinquished his welterweight title to focus on the heavier middleweight division.  Kalunda has since been offered to defend his title against the winner of several match-ups, and has turned down every offer.

“We have been struggling to put a fight together for Gunther for months now,” explained EFC VP Talent Graeme Cartmell. “We offered him the winners of the next two biggest welterweight fights, and at more than 3 times what he earned in his title fight. While he accepted the opponents; he unfortunately didn’t accept the increase in purse.”

Cartmell continued, “Unfortunately, he has left us with no choice but to take his title away. In addition to not fulfilling his contractual obligations, he was unnecessarily blocking others from getting their chance at earning championship purses.”

“I just wanna get paid what I feel I deserve as the undefeated champ,” responded Kalunda when asked for comment.

Kalunda has since been seen at EFC events tarnishing his R50 000 valued championship belt.

The former double division champ, du Plessis, who has gone on to simultaneously and successfully compete at the foreign promotion KSW, stated the following upon hearing the news, “Gunther is a great fighter, but I believe he doesn’t have the fight CV to be refusing any fights. He hasn’t fought any massive names and should be fighting as often as possible. If he’s not injured and doesn’t have any other fights to focus on, he is just stalling for no reason.”

Originally scheduled to collide last year, Luke Michael (4-3) withdrew from his fight against Conrad Seabi (6-5) with injuries and Seabi went on to face the dangerous Brazilian Jose da Rocha. Now, the fight that has been called for, is officially back on. This time on Michael’s home ground, live from GrandWest, Cape Town.

Two of the divisions most dangerous are set to collide. Zimbabwe’s Themba Gorimbo will face Brazil’s Jose Da Rocha on the main card, live from Carnival City. Both are former title contenders, both are hunting for championship vengeance, and for both their path to redemption leads inevitably to their coming clash.

The tournament finals will take place at a date and venue still to be announced.