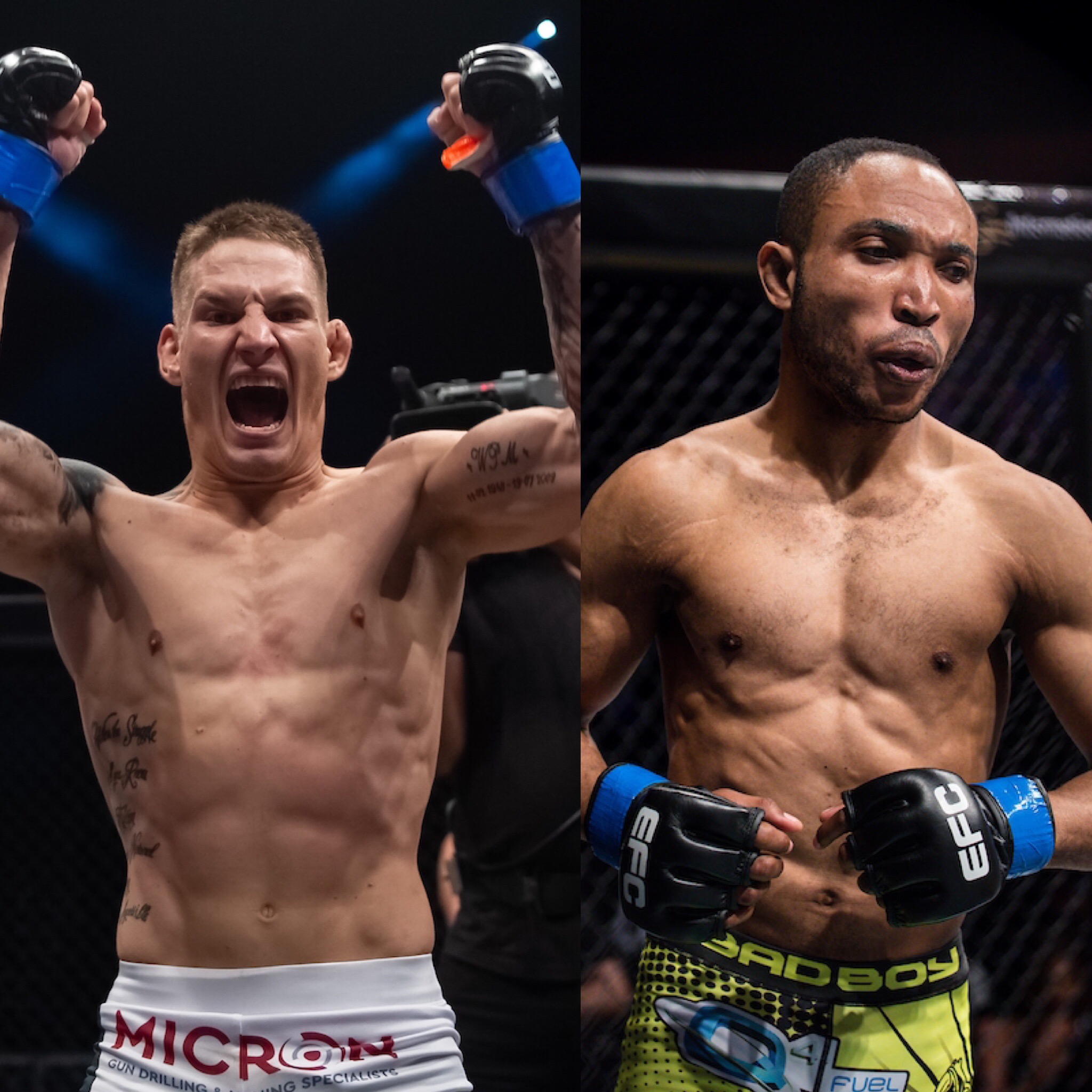 Johannesburg South Africa – Another exhilarating fight has been added to the biggest event of the year. South Africa’s Devon Cronje will take on Congo’s Guy Mongambi at 135lbs. Live from Carnival City, Johannesburg on Saturday 29 June.

Devon Cronje has been slowly building his name and impact in the stacked division. From the same team as the reigning champ, JP Buys, he has been honing his craft, just outside of the spotlight.

Based out of Coach Quan University in Johannesburg, Cronje blends his power punching with heavy wrestling and shows great promise as a young prospect on the rise. A third straight win at EFC 80 will surely raise his name to prominence.

One of DRC’s finest, Guy Mongambi is currently on a tear with back-to-back victories. Originally a kickboxer, he brings powerful strikes from range, especially his head kicks,

Based in Pretoria, out of CIT Performance Institute, he brings years of combat sport experience to help craftily win. Now is his chance to truly make his mark and name known in the organisisation and throughout the world. With a big win, he could lift himself up the rankings and into future title contention conversations. 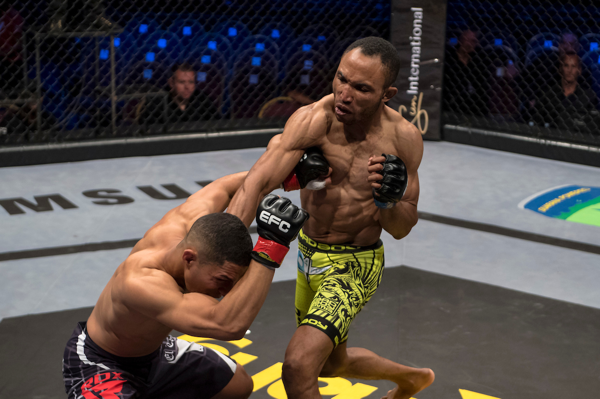