SANCHEZ VS KASANDA ADDED TO EFC 80 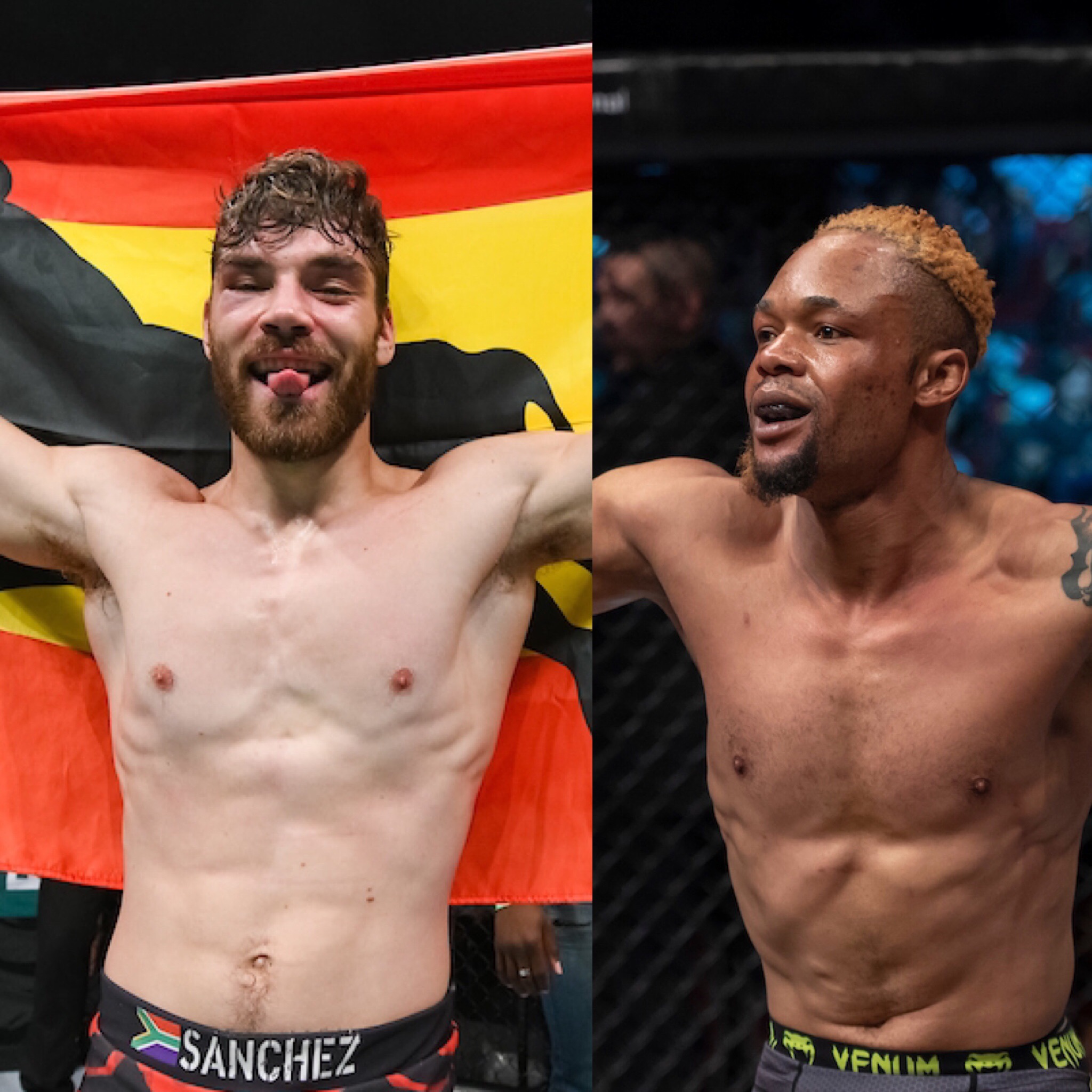 Johannesburg South Africa – A 155lbs battle has joined the already stacked EFC 80 fight card which is headlined by the middleweight title fight between Garreth McLellan and Brendan Lesar. South African, Adrian Sanchez will face the hardened DRC veteran, Serge Kasanda in the first fight on the prelim card, live from Carnival City, Johannesburg on 29 June.

Based in Cape Town, South Africa, Sanchez made headlines with his devastating KO victory in his EFC debut at EFC 78. While struggling with the wrestling of his opponent in the first, he came out firing in the second to land a clean over-hand right. A single punch that spelled the start of the end of the fight.

He fights out of ProFitness Academy, a gym known for producing power strikers. A trait he is undoubtedly following. Ready to step up, Sanchez is making a quick turn-around from his debut and returning to action to keep up momentum.

Kasanda is a hardened warrior. He has seen many bloody wars and which he fought through, emerging victorious with a variety of finishes. A DRC native he lives and trains out of XKT Middleburg, where he plies his trade as a standout kickboxer.

Having suffered his first loss in 4 fights over the space of a year, Kasanda is out to bounce back. Out to show his power, heart and technique. He is coming to make his mark in the division and claim victory in devastating fashion. 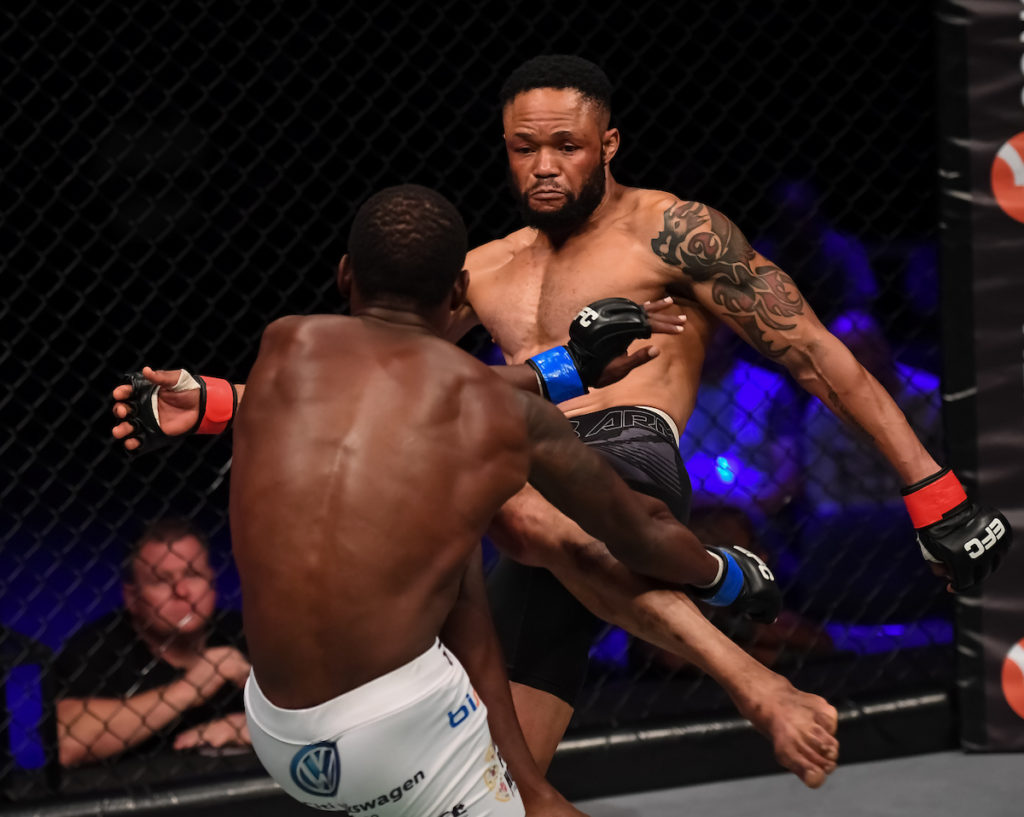