FROM PROSPECTS TO CONTENDERS 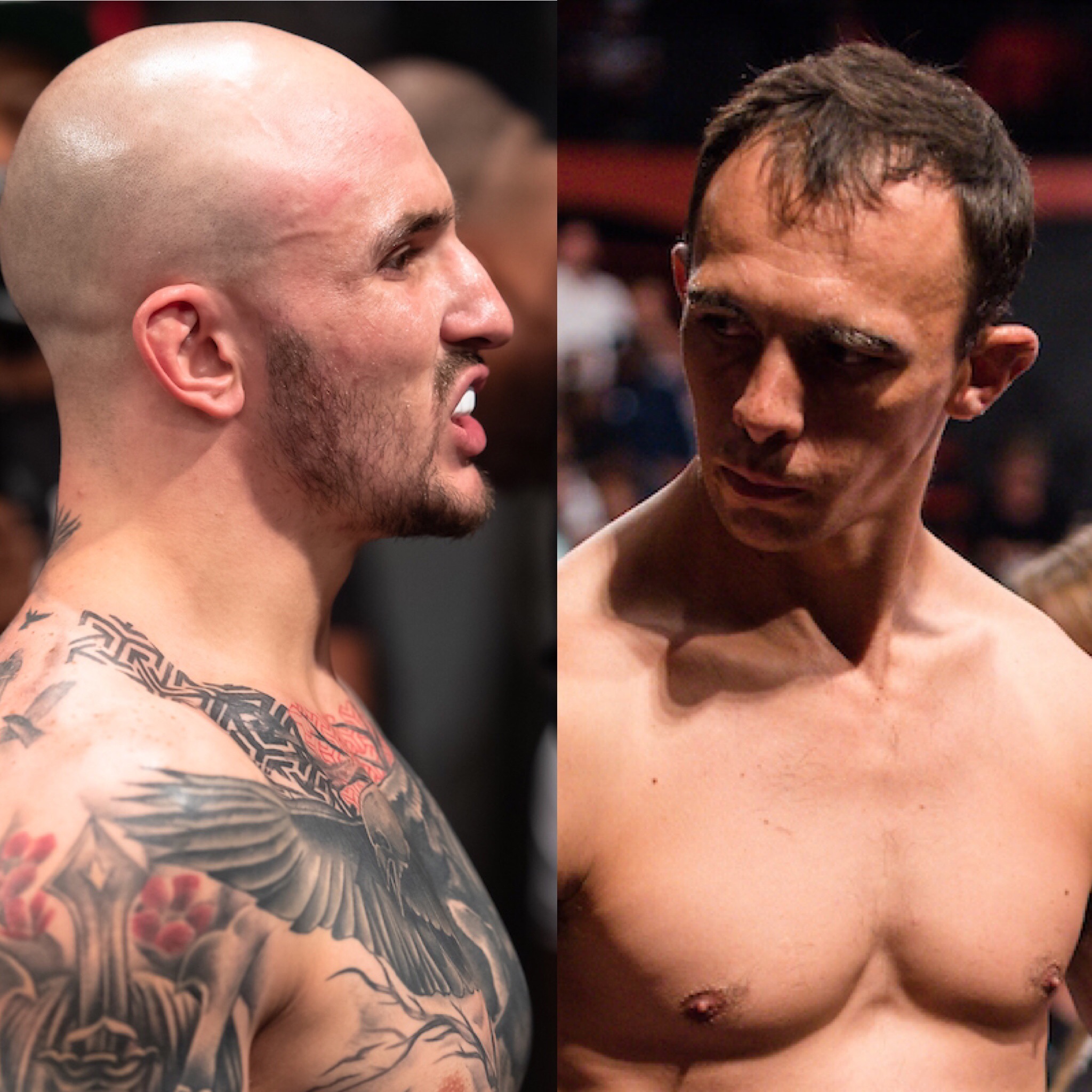 Johannesburg South Africa – The biggest event of the year continues to draw nearer and gain momentum with the addition of another exhilarating match-up. 155lbs prospects, Saxon Delafield and Marcel Els will go toe-to-toe looking to make their stake at a future title fight aspirations. This fight opens the already stacked main card headlined by the #TF2 Finale and EFC 80 main event Garreth McLellan vs Brendan Lesar for the EFC middleweight championship. All this and more, live from Carnival City, Johannesburg on Saturday 29 June.

Born and raised in Durban, Delafield built his name as a smashing machine in the local amateur circuits. He became pro and had early success in EFC, which saw him continue his intimidating reputation on the bigger international stage.

After an up-and-down career, Delafield moved to PFA gym in Cape Town to train and fight full time. Living a city apart from his children has been hard but paying back in dividends. “I am doing this for my kids. I can’t wait to go home and spend time with them,” Delafield stated after his last victory.

Now riding high on back-to-back wins, both explosive first round finishes, he has his eyes firmly set on the top of the division and claiming EFC gold.

At only 22 years of age, Delafield is already a 9-fight EFC veteran with a 100% finish rate. A prospect rising to title challenger, defined.

A hardened kick-boxer with a slick submission game, Els follows in the footsteps of his coach and training partner JP Kruger.

Having only made his EFC debut last year, he went up against 13-fight EFC veteran and former title contender Sibusiso Mdoko. He took the fight to Mdoko with fluid striking and multiple submission attempts, eventually it was Mdoko’s experience that won that fight. But fans were enthralled and demanded to see him in action again soon.

Els bounced back quick, having learnt from that fight and is now on an impressive 3-fight winning streak. All first-round finishes.

Another big win on his record will definitely catapult up the rankings, and no better place than the opening fight of the main card in front of millions of fans. 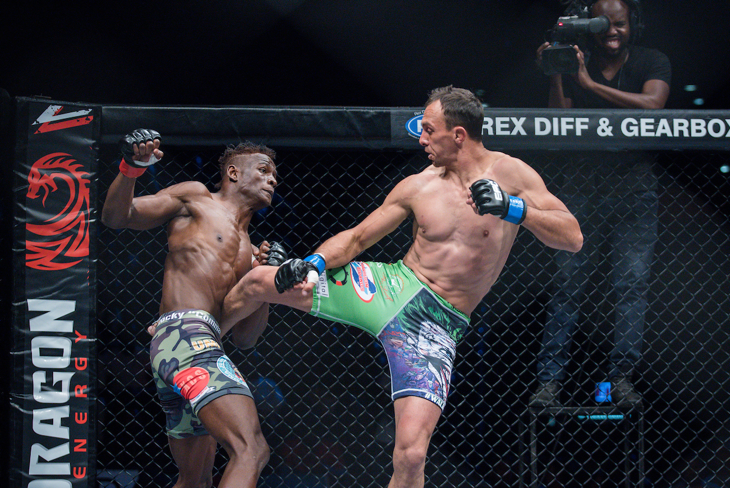 This fight takes place on the main card ahead of the EFC middleweight championship fight between Garreth McLellan and Brendan Lesar and the #TF2 Finale.