“HE TOUCHES ME, I’LL SMACK HIM”

Luke Michael on Conrad Seabi ahead of Friday’s press conference 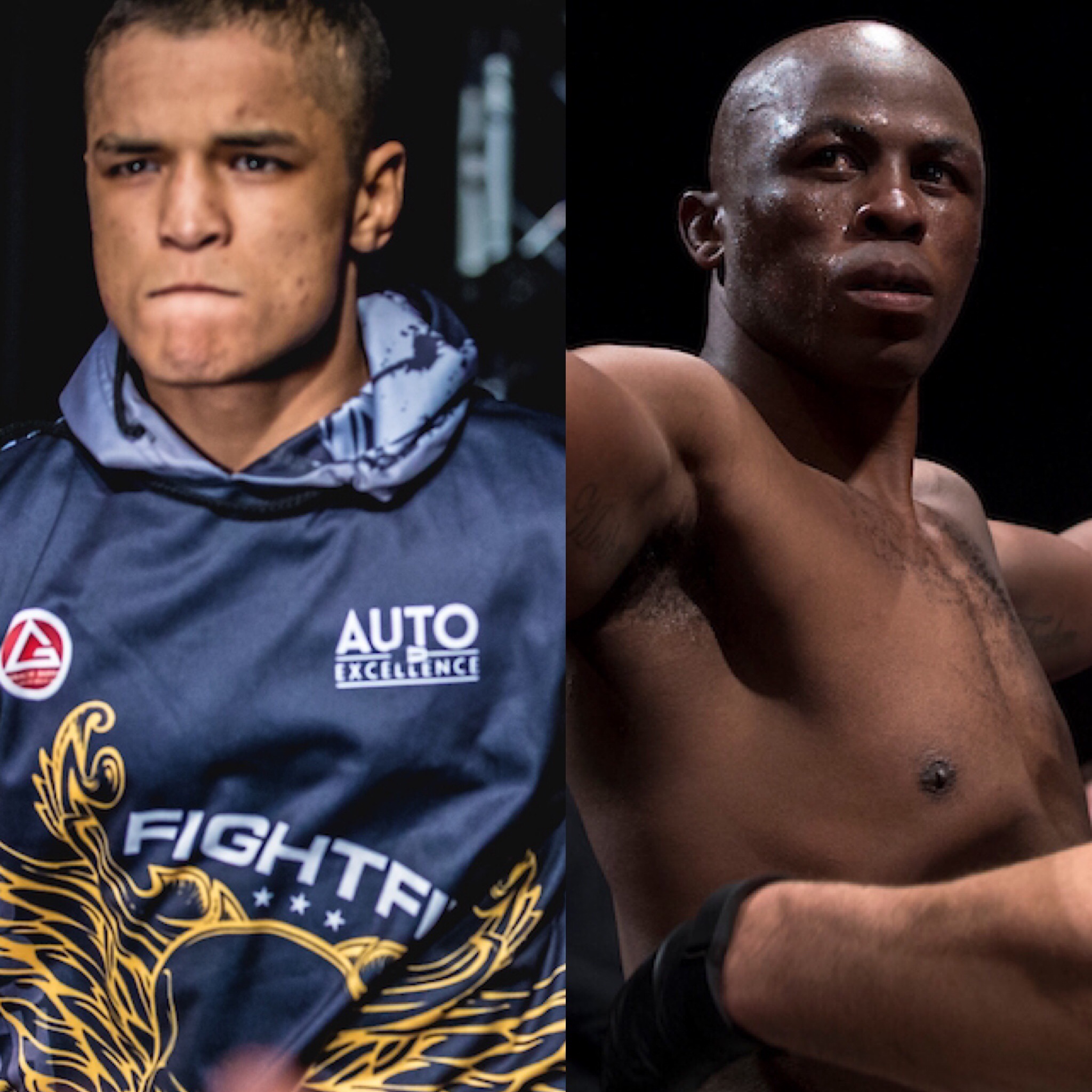 Johannesburg, South Africa – One of the most anticipated fights in recent memory pits Luke Michael and Conrad Seabi against each other in the EFC welterweight Grand Prix. The two have been highly vocal in the lead up to EFC 80, which is the third time their fight has been scheduled for.

Recently, Michael has been making use of the world class facility EFC PI for his strength and conditioning. During one of his sessions ahead of the EFC 80 official press conference, he stated to his team mate Pupanga Tresor, “If that guy [Seabi] touches me on Friday, he is getting a smack right there and then.

His teammate, Pupanga Tresor at the EFC PI with him responded that Seabi called him the previous night and that Seabi was going to touch his [Michael] face and push him around.

“We will do a pre-EFC here in the cage,” said Michael

Tresor riling up the young Michael, asked what he will do if Seabi touches him. “He touches me, I’ll smack him!”

This fight takes place on the main card ahead of the EFC middleweight title fight between Garreth McLellan and Brendan Lesar and the #TF2 Finale.

The EFC 80 Fan Day goes down at the EFC Performance Institute, Paulshof this Friday afternoon. and will include the official EFC 80 press conference, face-offs between the featured athletes and #TF2 coaches challenges, giving attending fans the chance to win Hexside tickets to the biggest event of the year.

RSVP to Media@efcworldwide.com by 13 June for attendance to this limited capacity event.

Catering and drinks to be catered.