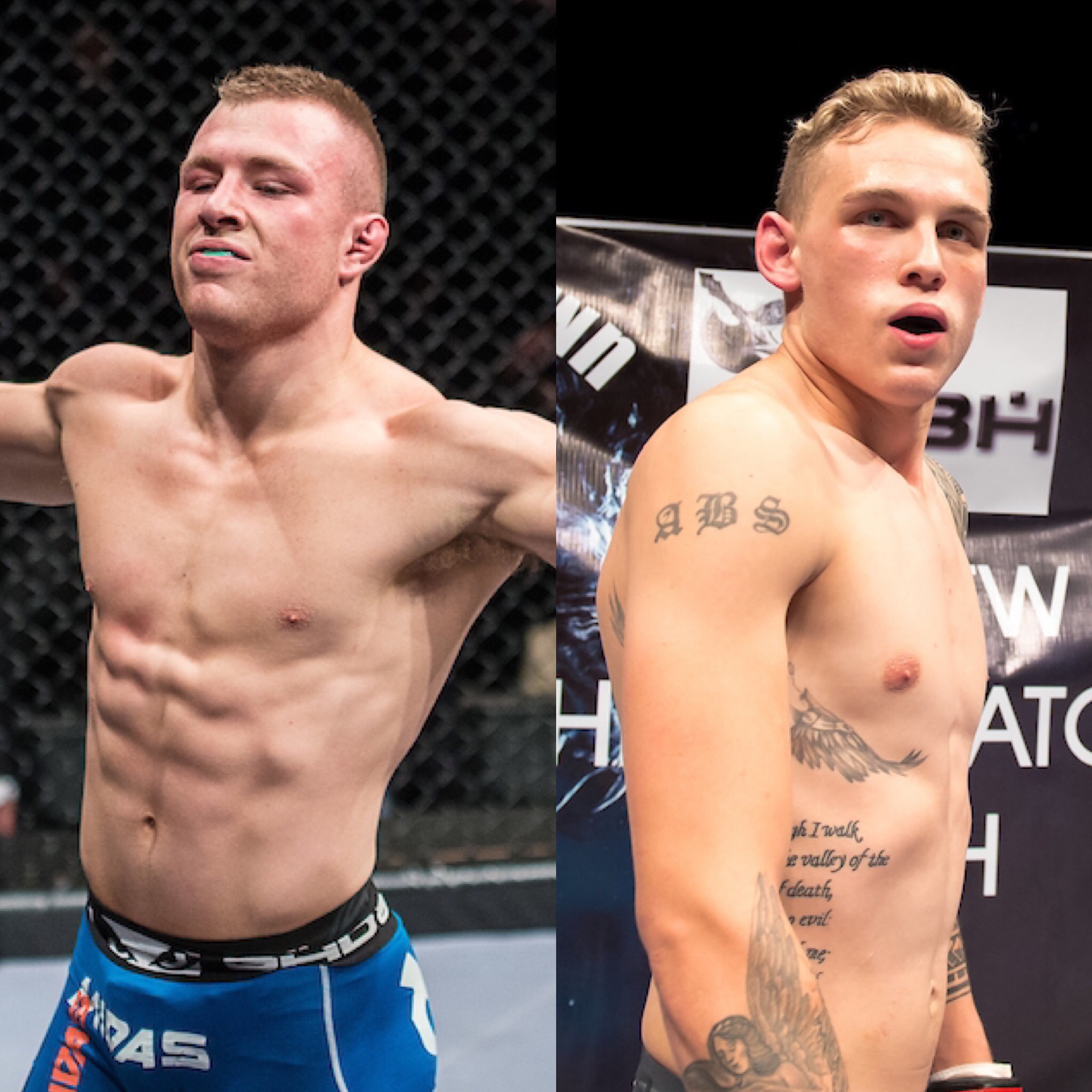 Karam’s return bout to the Hex was originally slated against Justin Smith. However, Justin and EFC could not reach an agreement. At this, Andrew Smith jumped at the opportunity. EFC VP Talent, Graeme Cartmell elaborates, “Justin Smith is being held back by a team who is happy to watch him waste a career on the side lines, in my opinion; career suicide. Andrew on the other hand embodies what it is to be an athlete, not just in the MMA context. The more you compete the better you get, the more you get seen the more relevant you are, he gets that formula and it leads to excellence.”

Karam spent the majority of his career training and fighting out of Team CIT in Pretoria, alongside current and former champs Dricus du Plessis, Adam Speechly and Leon Mynhardt to name a few. “I might not be training with Dricus at the moment, but him and everyone over at CIT will always be my family and teammates,” Karam explained.

The young stand out put together an impressive 4-fight undefeated streak, 3 of them ending before the final bell. All just over 3 years ago, before moving to Australia. Karam elaborated, “I was looking for change of scenery. I have been active studying, working, training and even competing in Jiu Jitsu comps.”

“I am back to put my name on the map!” he stated with extreme confidence. He continued, “I want to give a big thank you to Graeme and Cairo for allowing me to come back and fight in South Africa. EFC is great and we are very fortunate to have such an awesome organisation in South Africa to help grow the sport!” 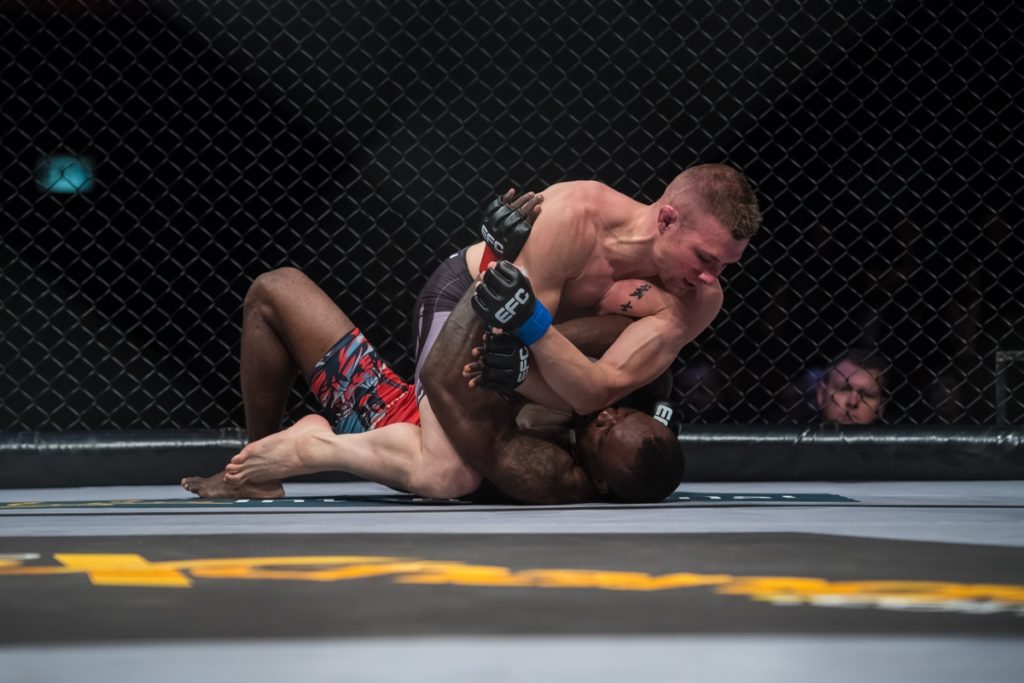 A former featherweight, Andrew Smith has been on the sidelines in recent times, with the birth of his first born. Focussing on his family, until now.

The Durban based prospect, now returns at the much larger division of middleweight. Three above his original category. Possibly a division, better suited to his tall frame.

Hungry and motivated for success, Smith will bring the fight in the hunt for a finish to insert himself at the top of the division.

“I have had weight cut issues in the past and never felt strong during my fights,” stated Smith. “I have been working with dieticians and feel this is the best choice for me.” He added,  “Going up I am going to be my strongest and most deadly!” 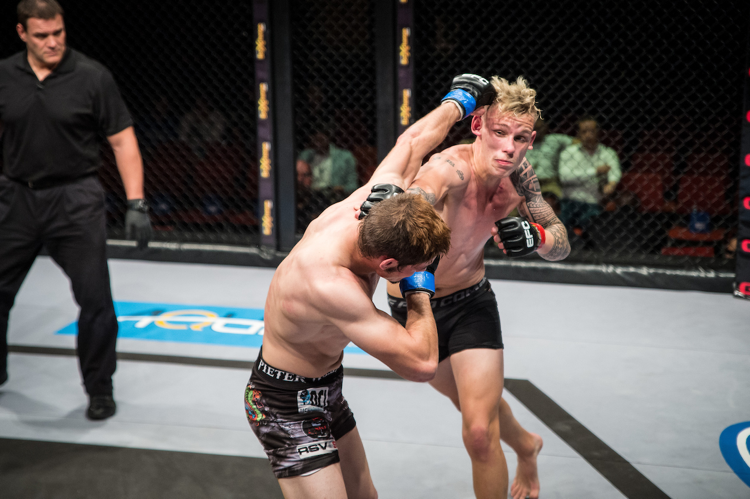 This fight takes place on the main card, ahead of the EFC bantamweight title fight between former champ Nkazimulo Zulu and contender, Faeez Jacobs.