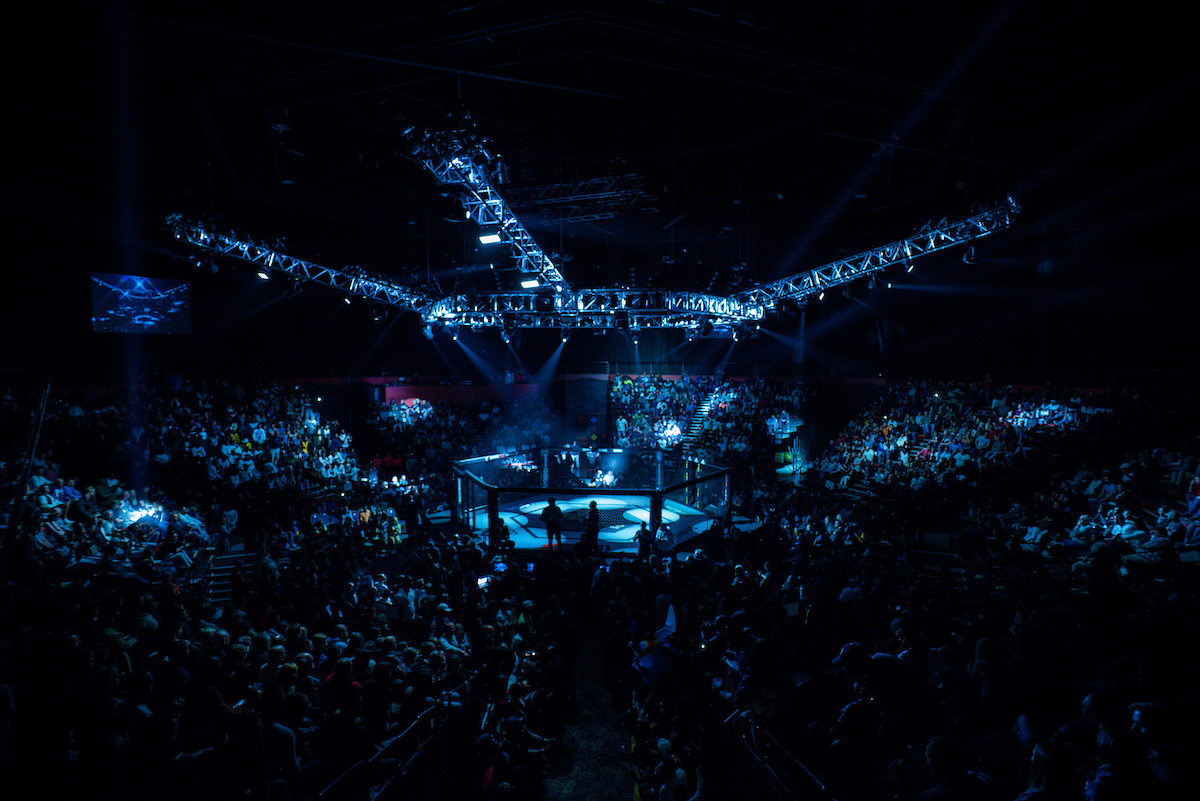 Johannesburg South Africa – 2019 continues to be the biggest and most exciting year in EFC’s history and with growth, comes change. The EFC live schedule for 2019 has been adjusted to accommodate the landmark EFC 80 event, which will now be hosted at the home of South African MMA, Carnival City in Johannesburg, on 29 June.

“We want EFC 80 to be a special event, and there is no bigger fight at the moment than the TF2 finale with Soldierboy versus Lesar,” stated EFC President Cairo Howarth. “The biggest fight for Amanda Lino is the TF2 winner, so holding off for that meant not having Durban’s biggest star to compete in the previously scheduled event at Sibaya in early June. Hence, we have elected for EFC 80 to now be on 29 June at Carnival City.” 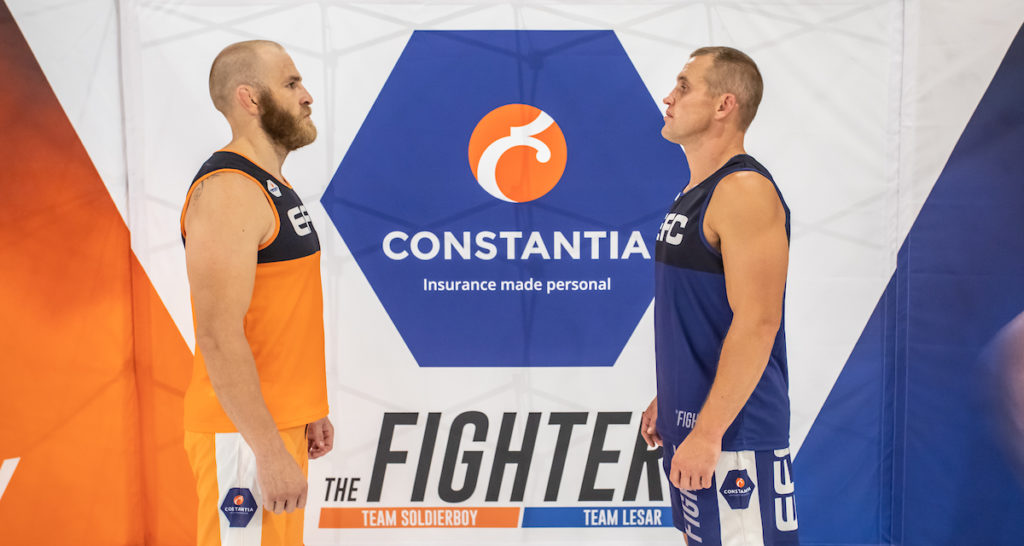 EFC 80 will now be headlined by the interim middleweight championship fight between former champ and former UFC athlete, Garreth ‘Soldierboy’ McLellan and TF1 champion Brendan ‘Descendant’ Lesar. Plus, the TF2 finale between the two finalists as they battle for the right to challenge Amanda ‘Mad Dog’ Lino for her flyweight belt.

All eyes are now on EFC 79 Kabesa vs Caput, Gorimbo vs Da Rocha is presented by Restonic Mattresses and takes place on Saturday 04 May live from Carnival City, Johannesburg. Tickets are on sale at www.computicket.com. Full broadcast details available at www.efcworldwide.com.