‘LUKE’S GOING TO BE EATING LEATHER’ 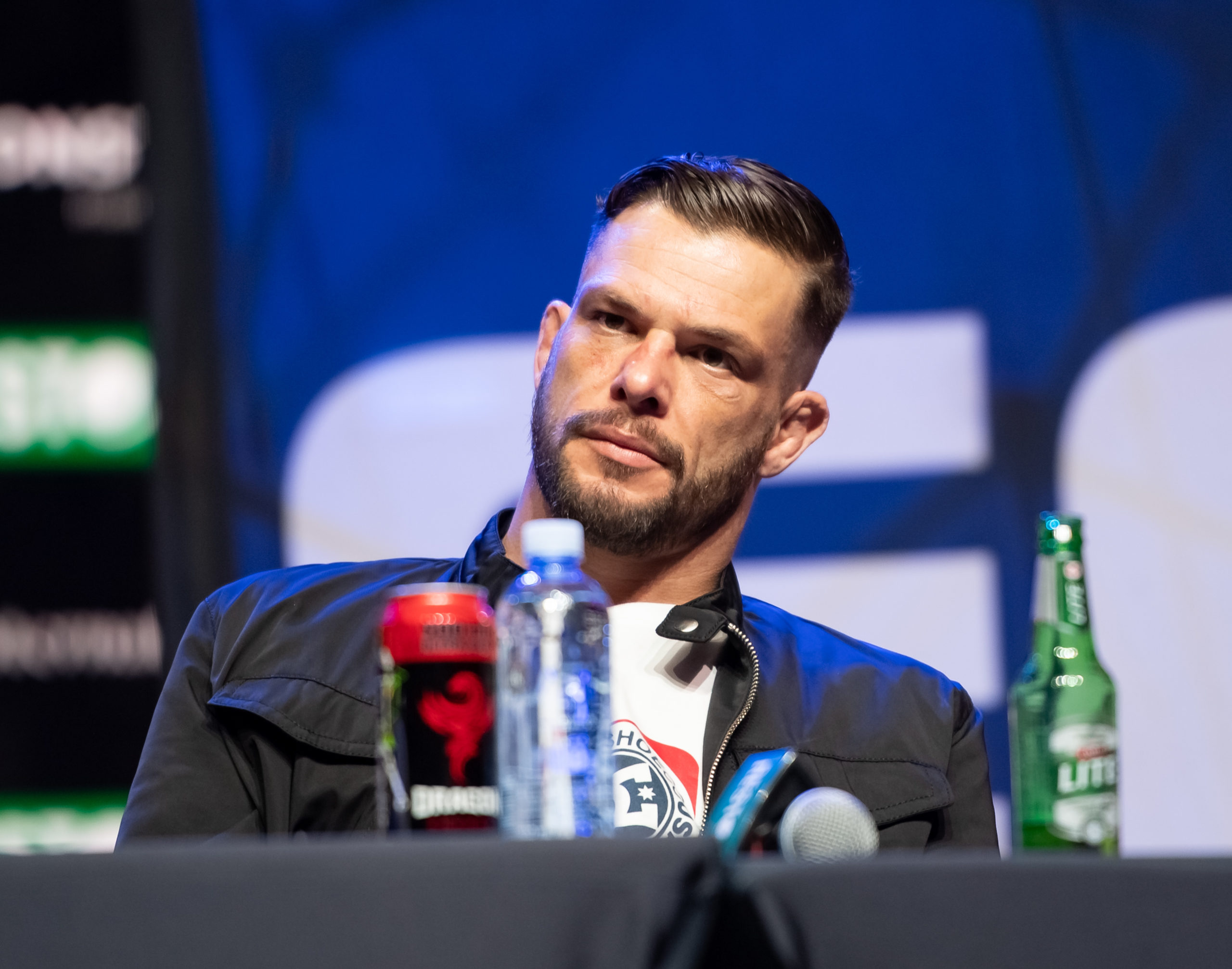 Bagattin breaks silence after stepping up to ‘save the show’

Johannesburg, South Africa – A week after receiving confirmation that Conrad Seabi had been forced out of his match-up with Luke Michael and Dino Bagattin would step into the main event at EFC 87, Dino ‘The Lion’ dropped a message to the ‘Young Gun’ Michael in a recent interview.

When asked his thoughts on his new opponent, Dino Bagattin didn’t hesitate to respond.

EFC has yet to get a response from Michael who is gunning for the number one middleweight contender spot, but in previous interviews he made it clear that he didn’t think Bagattin was much of a threat to his career goals.

With two very confident athletes entering the Hexagon on 3 July and another 10 bouts on the card, African MMA fans are in for an exciting night of MMA action.

Look out for the World Sports Betting’s official odds coming soon and get ready to place your bets on your favourites.