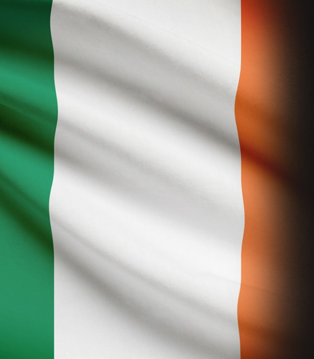 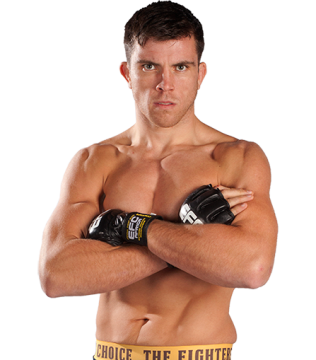 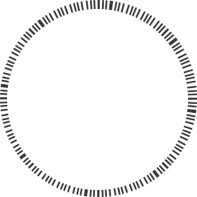 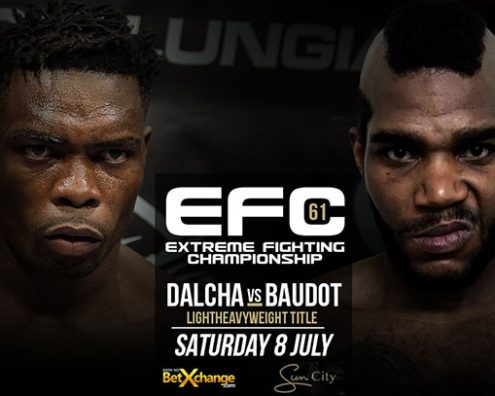 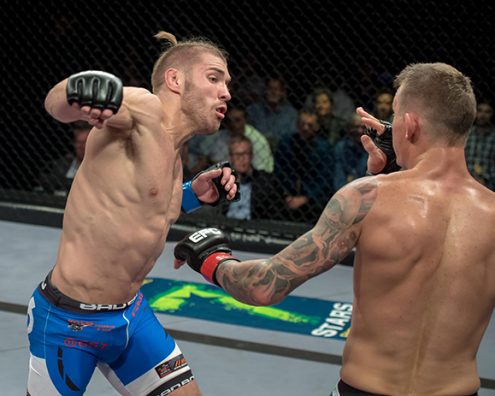 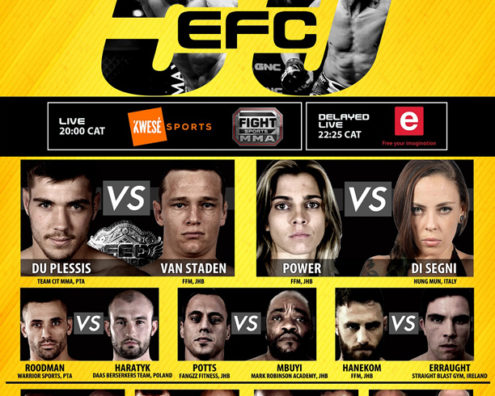 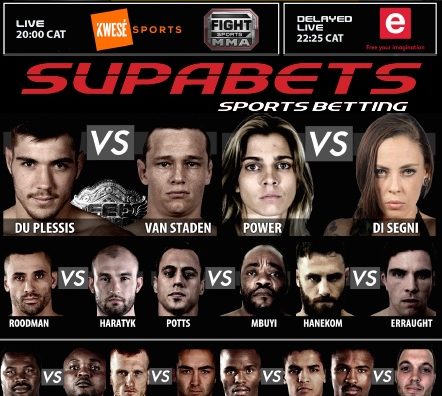 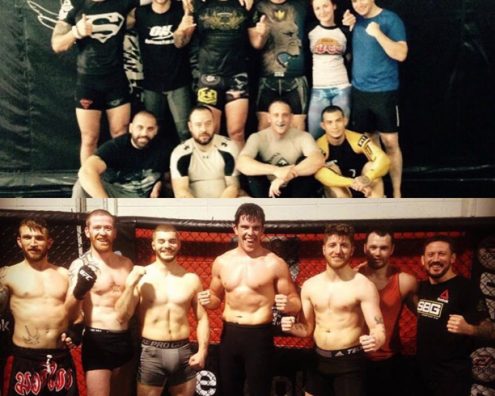 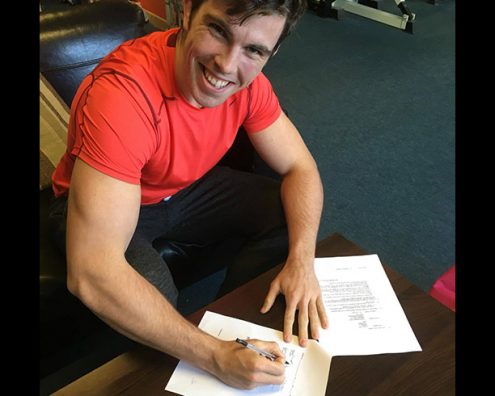 Countdown to EFC 50: Power vs Di Segni, Hanekom vs Erraught

When & why did you start martial arts training?

In 2012 I was given a DVD of MMA fights. After getting over the shock that this was a sport I could allow myself to let loose, I immediately looked for the best gym at which to try it out. I found SBG, and after one Jiu-Jitsu class I was completely hooked, I instantly fell in love with MMA every single aspect of it.

It seemed natural for me to want to compete. I had played rugby to a high level, representing up to Ireland A in Rugby league and I felt this sport was the greatest mental and physical challenge I could do. Every other sport is some attempt to show you are in some way better than your opponent, MMA answers that question in its purest form, well it’s certainly entertaining that you can kick this ball of air about but when push comes to shove, the excrement hits the fan we know who the alpha is! It’s the guy who can take you down and make you cry uncle!

What achievements and ranks have you held?